The third and final Wolverine film from fox staring Hugh Jackman as the titled Wolverine has found its offical title in Logan. This title is not the best. This does however seperate itself from the regular wolverine titles in theme. The title Logan is terrible for film goers who are not fans of the previous movies or comics. Many will not know what it could be about on television alone. 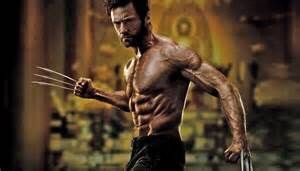