Mad Max Fury Road was one of the biggest hits of this summer. Director George Miller’s Fourth installment in the mad max series. Fury Road is a injection of pure adrenaline into the action genre and cinema in general. Tom hardy plays rough, tough, and survivalist Max. max is a former cop who now resides in the wasteland driving the desert side looking for gas and water in the last of the v8 interceptors.

He is captured by a war bound cult lead by the Imortan Joe. He has a group of five wives who he uses to breed and endless line of heirs, always searing for one without an Inperfection. He controls the people’s water supply and lives up high in the citidal.

The film focuses on Charlize Theron’s Furiosa. Furiosa is a driver of the war rig. 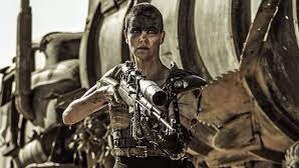 The film was great. Fast paced and a fun ride for two straight hours. At times the film looses track of the story and lacks plot. The film is a solid watch and one of the most fun movies I have watched. The movie is beautiful to look at and sounds amazing. Even the supporting cast was great. Nicholous hoult was great as war boy nux.

Overall I give Mad Max Fury Road a 8/10. One of the best films I have watched this year. 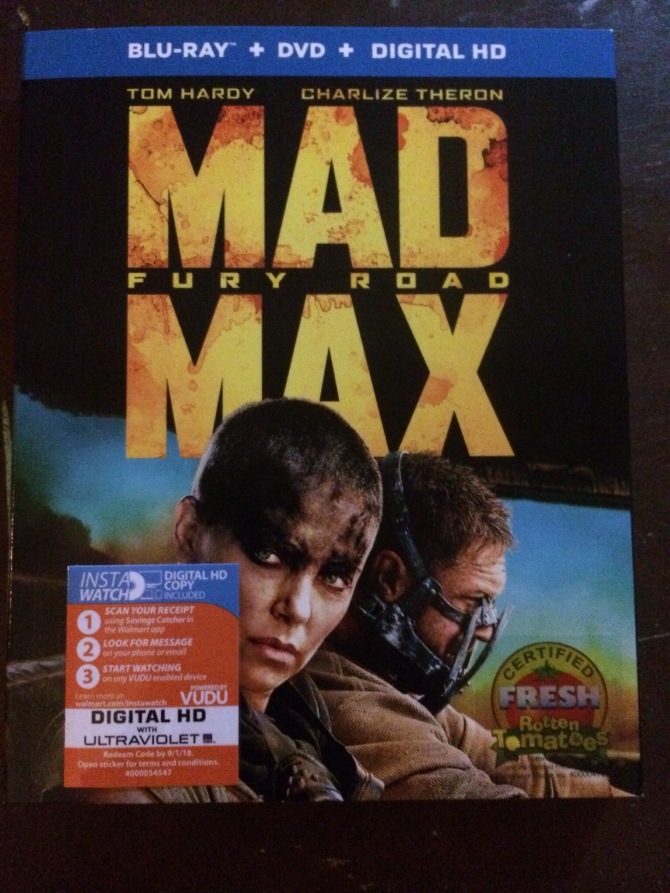