So Bryan Singers xmen attempt was awesome! It was extremely enjoyable. The mash up of Ratner’s old trilogy and first class’s casts blended seamlessly together. With the standouts being the past casts of the 70’s like Fassbendor, Mccavoy , and of course Hugh Jackman. 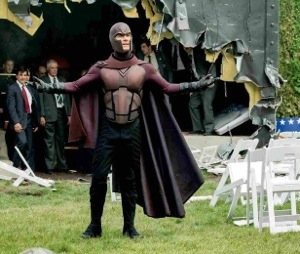 Definitely go see the film. It fixes almost all the problems I had with the last film. The best parts of the film were the scenes in the past with First Class’s X-Men. With the future scenes lacking substance and character development the film still fails to hold up as great but is still worth a watch. Overall a 7/10.