Guardians of the Galaxy. 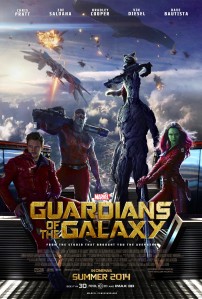 Guardians was hands down the best Marvel movie to this date. The movie had everything I could want in a movie let alone a comic book movie. I will start with the cast. The cast was completely phenomenal. Each actor was chosen as almost perfect fits for each of their respective characters. Chris Pratt gets the MVP of the movie. He really stepped up his acting and slimmed down as he buffed up for the intergalactic space bandit, Star Lord. 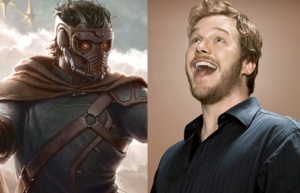 I was initially hesitant with Bradley Cooper when he was cast as one of my favorite Guardians Rocket. Rocket is a raccoon and a bad ass raccoon at that. He is somewhat a funny Punisher type who kill anything and everything he needs to, so that he can get paid. All regrets aside Cooper killed his role. The humor he brought and the voice were both amazing. I loved his character. 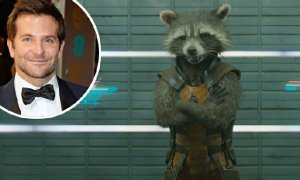 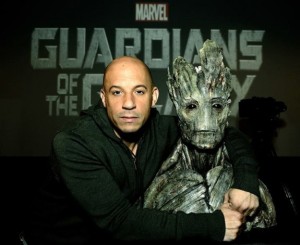 As with Bradley being Rocket, I was wondering how Vin Diesel would do as the vocabulary limited tree warrior Groot. Vin killed his role as well. Even though Groot only says” I am Groot” Each time it is different and impressionable. He made me care for groot and make him one of my favorite parts of the film.

Zoe Saldana was awesome as Gomorrah. I did not know much about her other than she was Thanos’s Daughter and not by choice. She looked the part, and was a complete badass chick in the movie. 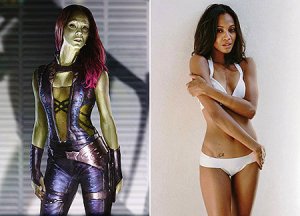 Last but definitely not least is Dave Batista as Drax the Destroyer. Dave was great. He was funny and had extremely quotable lines.He had such a deadpan humor and the way he delivered his lines were hilarious 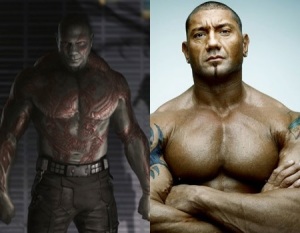 And finnaly all the baddies and side characters were so great. I really liked Ronan and who didn’t enjoy seeing the biggest bad ass in all of Marvel, Thanos.. 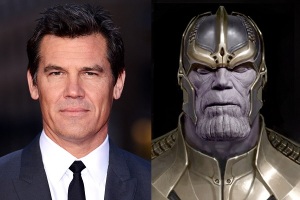 All in all Guardians is one of my favorite movies I have seen in a very long time. The acting,humor, and the story were all huge selling points. I give the film 9/10. It is my favorite Marvel movie. The characters had enough individual greatness to be viable on their own, so all of them together was comic book bliss. Go and see it now.